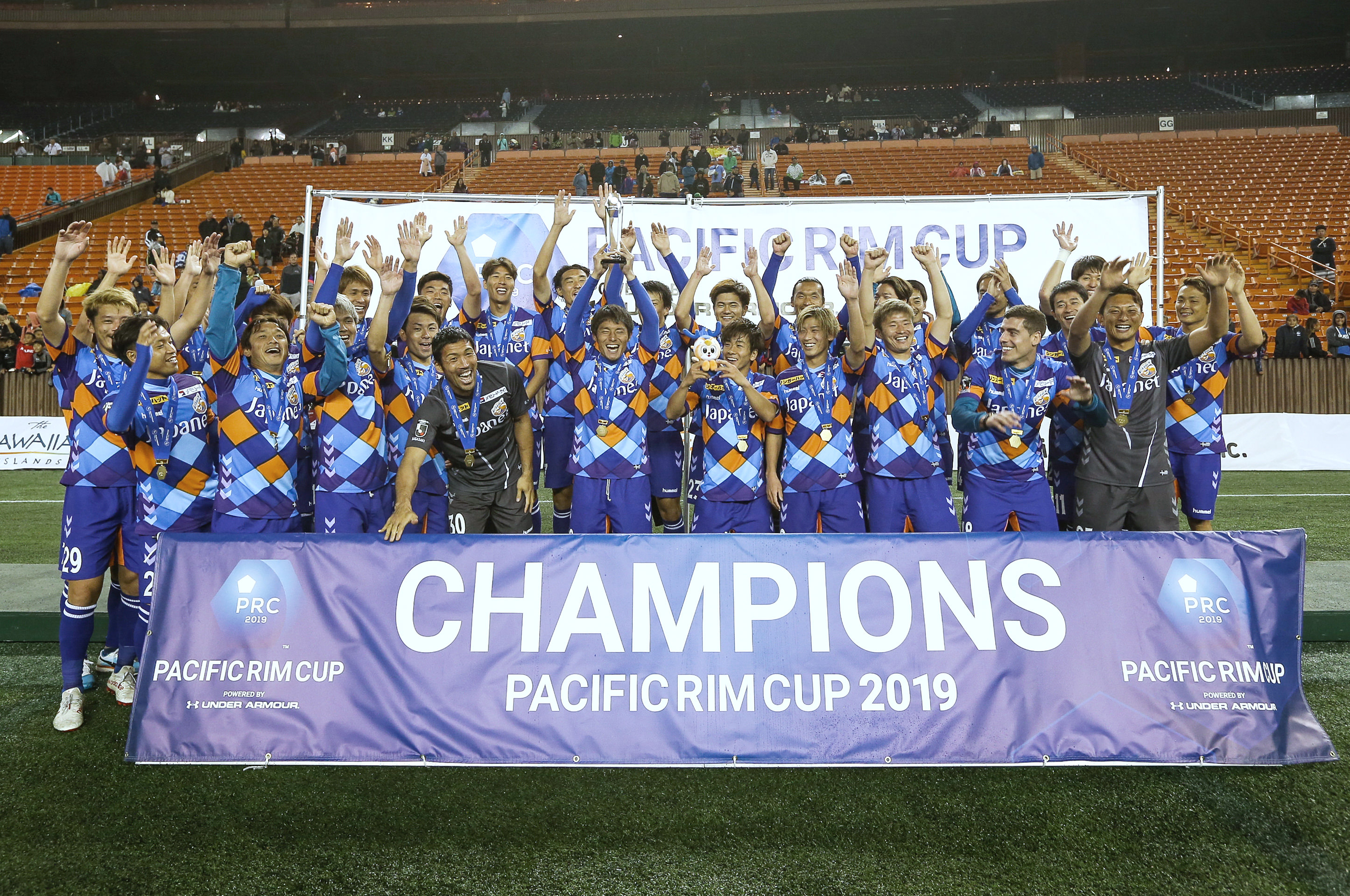 “We want to send a big mahalo to everyone who attended the tournament this past weekend and showed their support for our return,” said Takehiko Nakamura, Tournament Organizer and President of Blue United Corporation. “Pacific Rim Cup would not have been possible without the unwavering support we receiving from our generous sponsors, volunteers, participating teams and of course, Hawaii’s kama’aina.”

Prior to the tournament games, more than 240 children participated in Pacific Rim Cup’s Keiki Soccer Clinic, which returned by popular demand and sold out within 20 minutes after registration went live. A new component to the tournament this year featured the Hawaii All-Star Game on Feb. 10 featuring local youth from Major Island Soccer Organization (MISO) playing against a U-18 selection from Hamadori, Fukushima, Japan.